Let us promote your website on all major Bengali Search Engines! 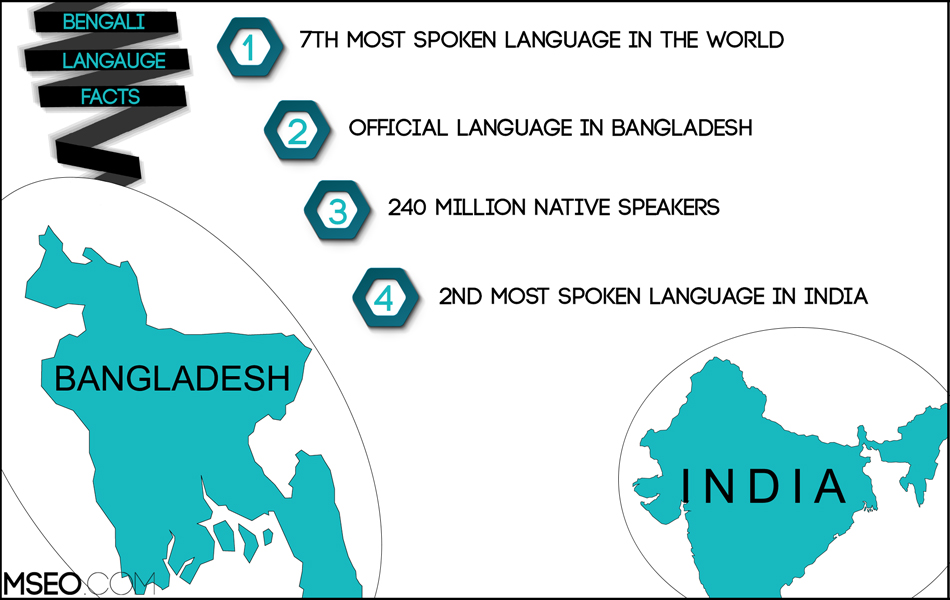 In order to be featured on Bengali search engines, it is necessary that your website is localized in Bengali, either partially or entirely. Bengali website localization refers to the process of translating your current website into Bengali, conducting Bengali keyword analyses, implementing Bengali SEO, and integrating the localized Bengali pages onto your website so that you can have eligibility to rank on Bengali search engines.

Contract our Bengali experts to create an entry page, multiple pages, or a full-website translation in Bengali for your website optimized with your Bengali keywords/meta tags. As a multilingual SEO company, our primary focus is to deliver culturally and semantically accurate translations while aiming to maximize organic-rankings of targeted foreign-keywords.

If serious about reaching internet users in India, check out our SEO services in Urdu & Hindi as well!

Get a quote to localize your website into Bengali today!